4 Symptoms to Beware of in your Cat

You are here:
CatsInfo Articles 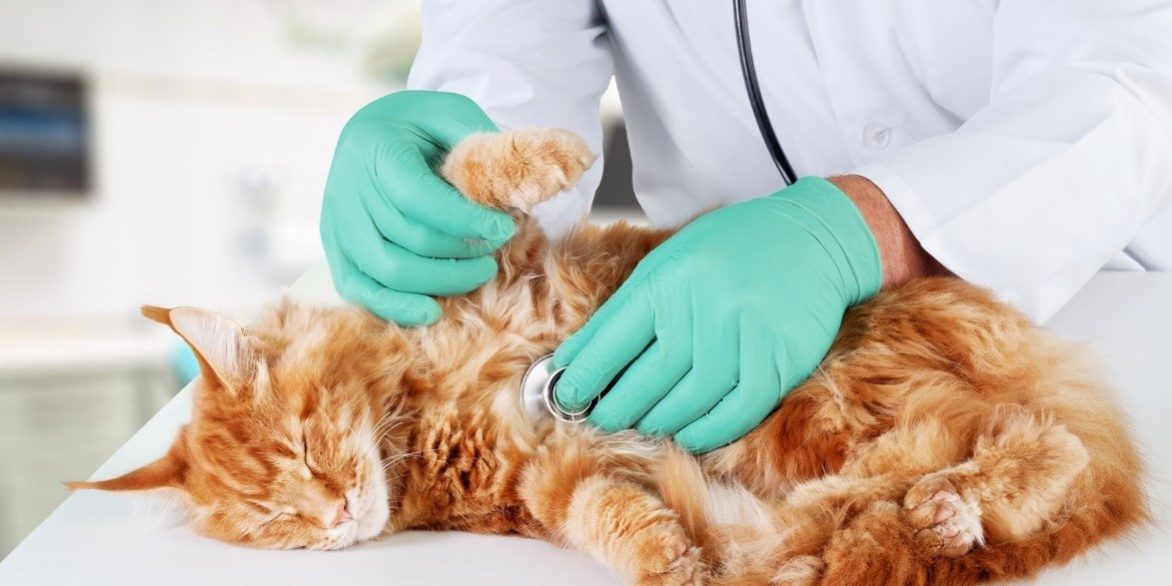 Urinary obstruction is almost exclusive to male felines due to the fact that the urethra of a male cat is much narrower than that of their female counterparts. The condition itself is not as common as you may think, but it can potentially be a lethal condition if it isn’t treated by your Vet early. Fortunately, cats that are developing an obstruction will often exhibit several symptoms, including: 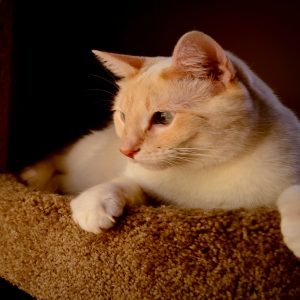 Despite the blockage, your feline friend will still attempt to urinate. In most cases, he will be unable to urinate at all. Sometimes, he will only be able to expel a very minute amount of urine. What you will probably notice the most, however, is that your cat will attempt to urinate much more frequently. If your cat has been visiting his litter tray more often than usual, you may want to check up on him after he tries to urinate to see if he is able to do so successfully or not.

Crying Out in Pain While Urinating

Male cats can be a little stubborn and try to force themselves to urinate even if their urethra is obstructed. In such cases, your cat will likely cry out in pain as the amount of urine and the pressure building behind the obstruction grows. This may also lead to passing of bloody urine, which should be simple enough to spot when checking the litter tray.

Concentrated Licking in the Genital Area

Without any hands to attempt to soothe the pain emanating from the obstructed section, your cat may resort to licking his genital area. Observe your cat while he is grooming himself. If he lingers in the crotch area much longer than he usually does, you may want to give your vet a call—especially if he has already exhibited difficulty in passing urine.

If your cat is diagnosed with a urinary obstruction, vets will often run a few extra tests to see if complications like a high blood potassium concentration, a condition that may lead to heart problems. Once the blockage is located, the vet will use a catheter to introduce fluids to help break down the obstruction.

Our latest Blogs
Warning: stristr() expects parameter 1 to be string, array given in /home/customer/www/nelsonvets.co.uk/public_html/wp-content/plugins/custom-facebook-feed/inc/CFF_Utils.php on line 505
Please enter the Page ID of the Facebook feed you'd like to display. You can do this in either the Custom Facebook Feed plugin settings or in the shortcode itself. For example, [custom-facebook-feed id=YOUR_PAGE_ID_HERE].