What to do when your Pet is having a Seizure.

You are here:
CatsDogsInfo Articles 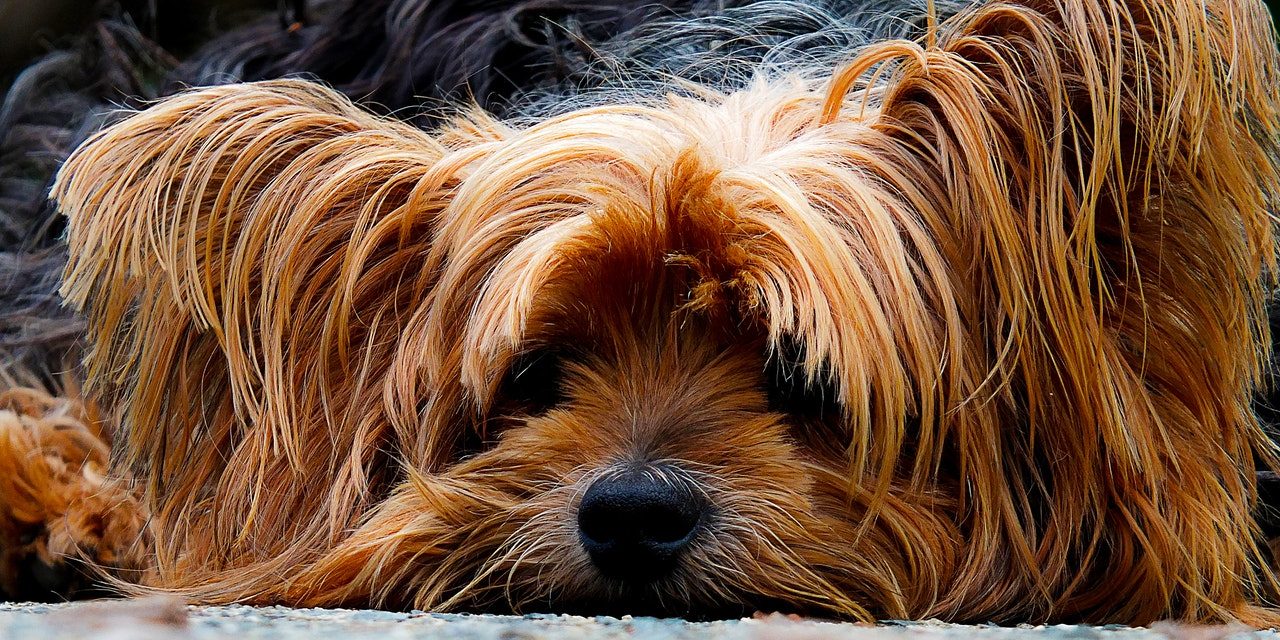 Seeing your pet suffer from a seizure can be enough to set you into a frenzy, but maintaining composure is necessary to prevent further complications.

Seizure disorders, or sudden disruptions in the electrical activity of your pet’s brain, are mostly seen in dogs and rarely in cats. The condition is characterised by abnormal movement of the limbs, the jaw, face, and salivation, defecation, abnormal urination and consciousness.

What to Look out For

A seizure starts when your pet collapses and then goes into convulsions, making the dog or cat appear as if they are trying to jerk its body. The pet may even empty its bladder when experiencing the attack, and this may last for a few minutes. Before the seizure, you may notice your pet developing abnormal behaviour, such as circling, vomiting, pacing or even yowling.

After the attack, your pet may appear blind or paralysed in the legs, among other behavioural changes. In such cases, emergency vets service can prevent the loss of your pet’s life and costly hospitalisation in the future. Regardless of the cause of the attack, stopping future seizures is the most effective aspect of management.

What to Do When Your Pet Is Having Seizures

Call your vet immediately after your pet suffers from a seizure, especially if it lasted for five minutes or more. Tests will then be carried out to determine the cause of the seizure. Post-seizure diagnosis is mostly dependent on the medical findings, blood and urine tests, and history. At times, an imaging test may be recommended.

If your pet is still having a seizure when the vet comes in, they may be given an injectable diazepam to stop the attack. Once the vet determines a different cause other than epilepsy, the underlying condition is treated.

Recurrence is possible in most cases. Cluster seizures and those that recur every two months or less can be treated with anticonvulsants.

Understand that during the attack, your pet is not conscious of its environment and the persons they are used to, including the owner. It can unknowingly cause harm to the people trying to give it assistance. That’s why you should deal with your pet’s seizures as calmly and quickly as possible, and seek immediate assistance from vets, to avoid problems in the future.

This message is only visible to admins.

Error: An access token is required to request this resource.
Type: OAuthException
Go to Top
This site uses cookies: Find out more.